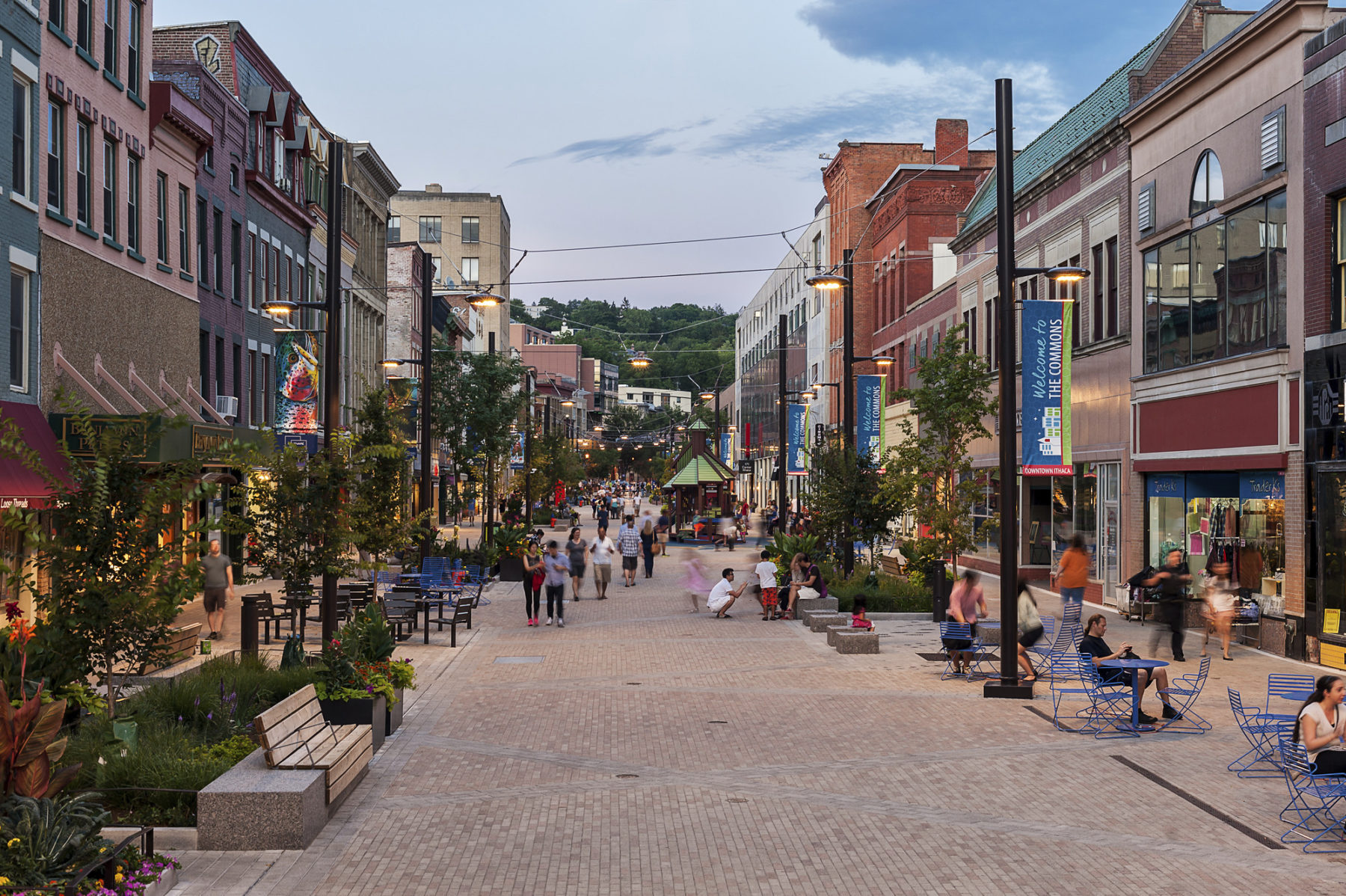 Check out what other people are saying!

Ithaca featured in “Best Small Cities in America to Visit for a Weekend” on Thrillest Travel. October 2019

Ithaca named one of the “Top 10 American Cities for Family-Friendly Travel” by Forbes.com. June 2019

Ithaca named to the “Top 100 Best Places to Live” list by Livability.com. March 2019

Ithaca name the prettiest town in NY on Architectural Digest’s list of “The Prettiest Town in Every US State”. July 2018

Ithaca chosen as a “2018 Featured Destination“ on DatingAdvice.com. March 2018

Ithaca named to the “Top 100 Best Places to Live” list by Livability.com. March 2018

Ithaca named to a list of the “Top 50 Most Underrated Cities to Visit in the US” by Thrillest Travel. February 2018

Firelight Camps was chosen as the “Best Yoga Retreat in New York” by Shape.com. December 2017

Ithaca was awarded the title of one of the United States’ Top Emerging Nature Destinations at the Luxury Travel Guide Awards. 2017

Ithaca Beer Company’s ‘Flower Power IPA’ was named one of the “25 Most Important Craft Beers Ever Brewed” by Food & Wine Magazine. January 2017

Best Places to Live in After the Pandemic, Business Insider, June 2020

The Prettiest Town in every U.S State, Architectural Digest, July 2018

Best Towns and Small Cities in the US, The Guardian, November 2018

Thank you for your inquiry.